Mandy Rose is currently residing on top of her entire WWE career. She returned to NXT in late 2021 and reinvented herself for good to become a champion in the WWE. Forming the Toxic Attraction with Jacey Jayne and Gigi Dolin was the first step that eventually helped her to become and then remain a champion for a long time. Moving on, the title win was doubled down as she was crowned a dual champ.

Back at the Worlds Collide event, Mandy Rose unified the NXT and NXT UK Women’s Championships to become the first of its kind champion and thereby make history. As she’s enjoying the best phase in her professional life, her personal life is also offering a new and positive phase for her. Apparently, she is ready to get hitched to his long-time boyfriend. 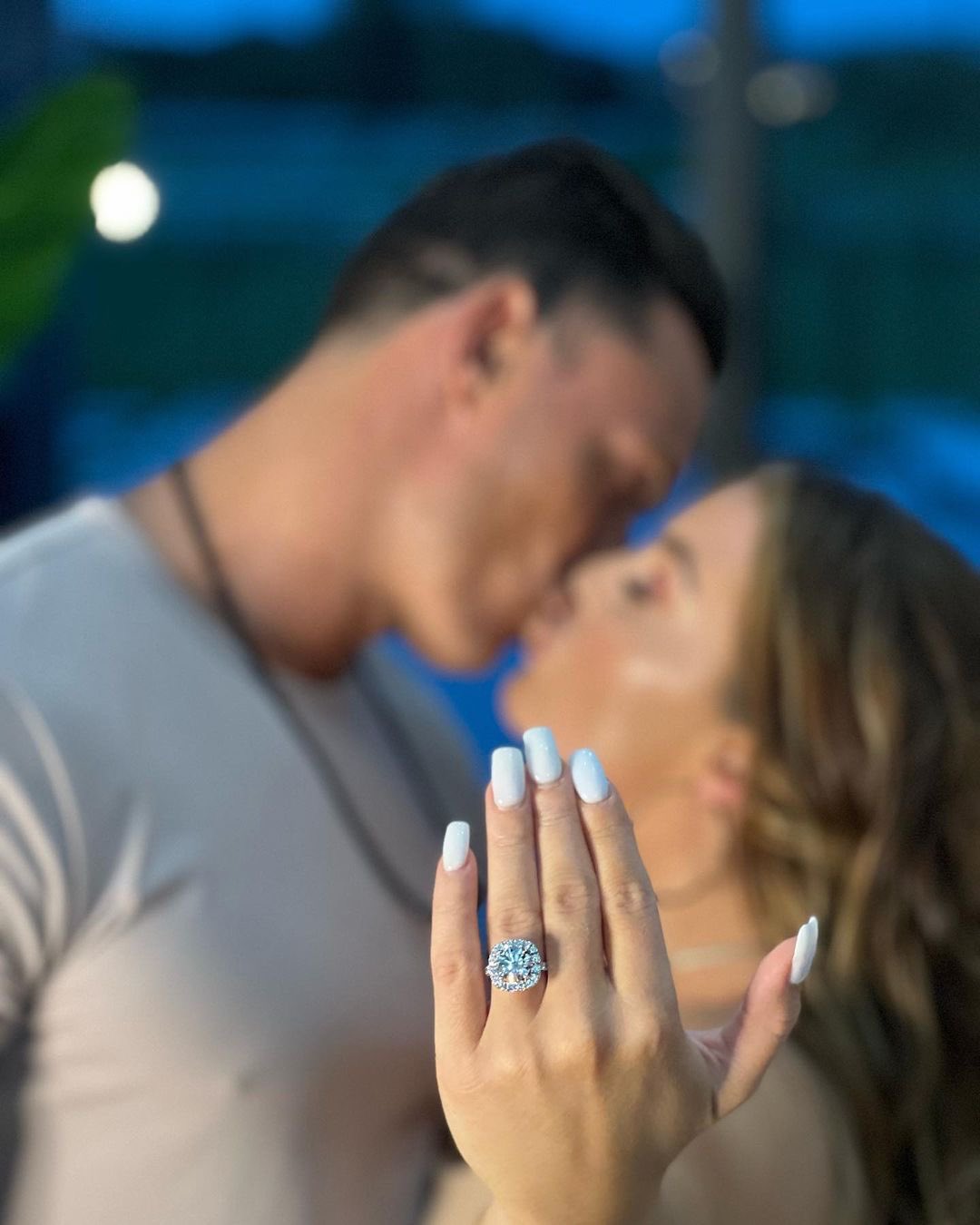 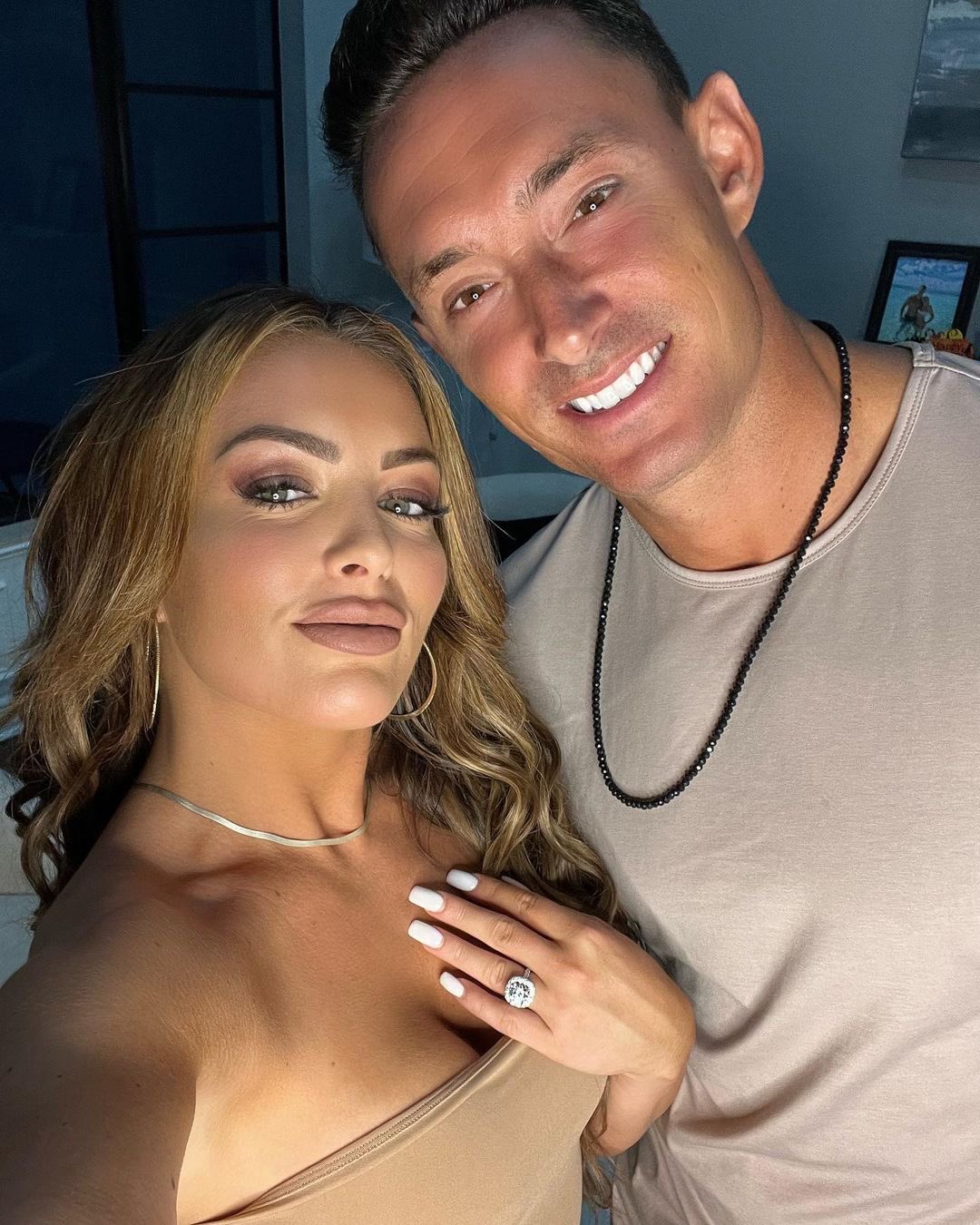 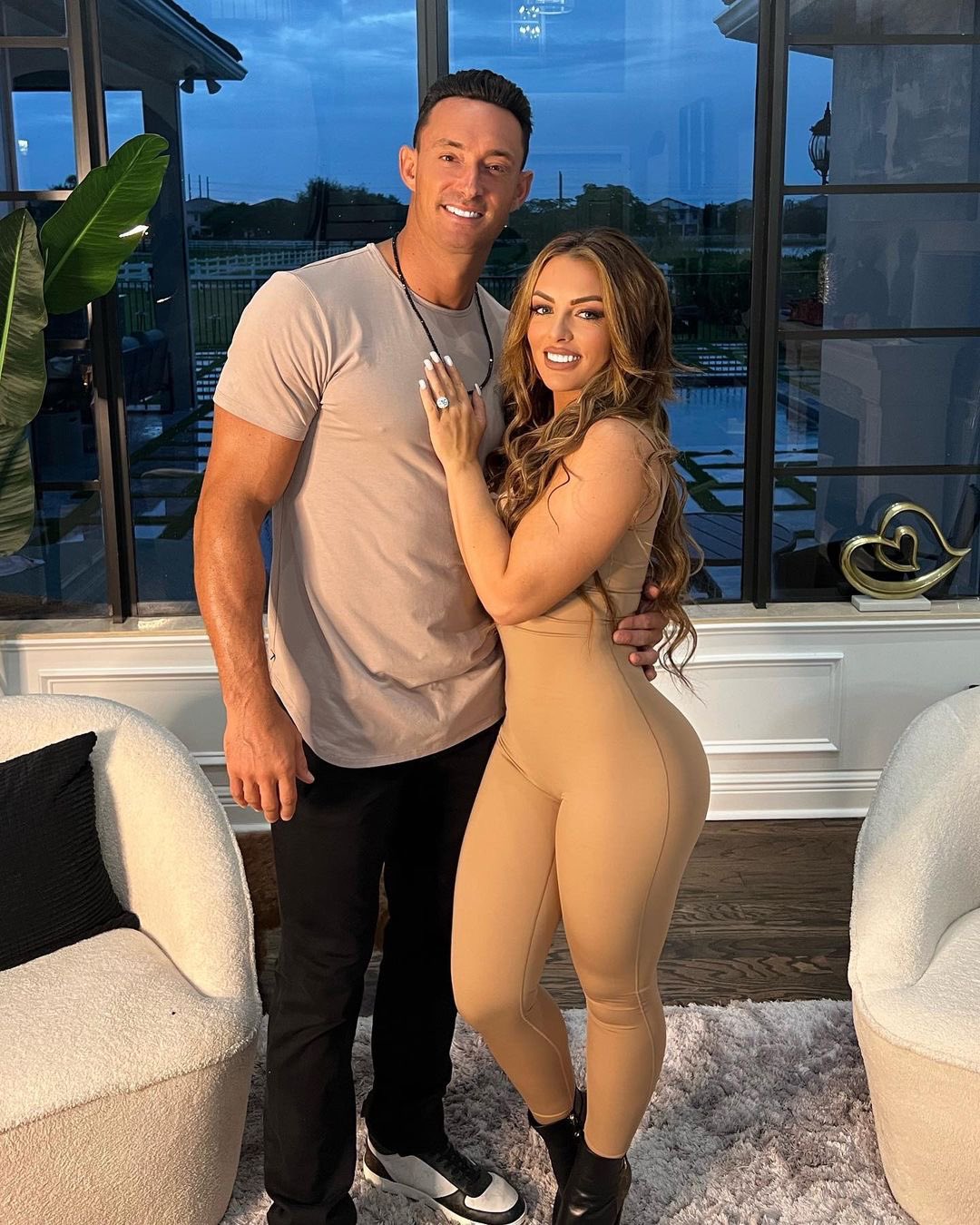 Mandy Rose took to Instagram recently to announce that she and her real-life partner Tino Sabbatelli are engaged to be married. Several snaps from the precious moment were shared via the post where she also showed off her beautiful engagement ring. The caption was short and sweet where there was no mention of the whereabouts of the coming wedding,

“My heart is so full [love emoji][ring emoji]”

Mandy Rose has been quite successful during her NXT 2.0 run

For those who aren’t aware of Mandy Rose’s personal life, she met Sabbatelli at the WWE Performance Center a few years ago when they were still under the wings of the developmental territory. Sabbatelli was immediately attracted to the future NXT Women’s Champion for the latter’s humbleness. The relationship really bloomed after Rose broke up with her former partner with whom she previously featured on Total Divas. 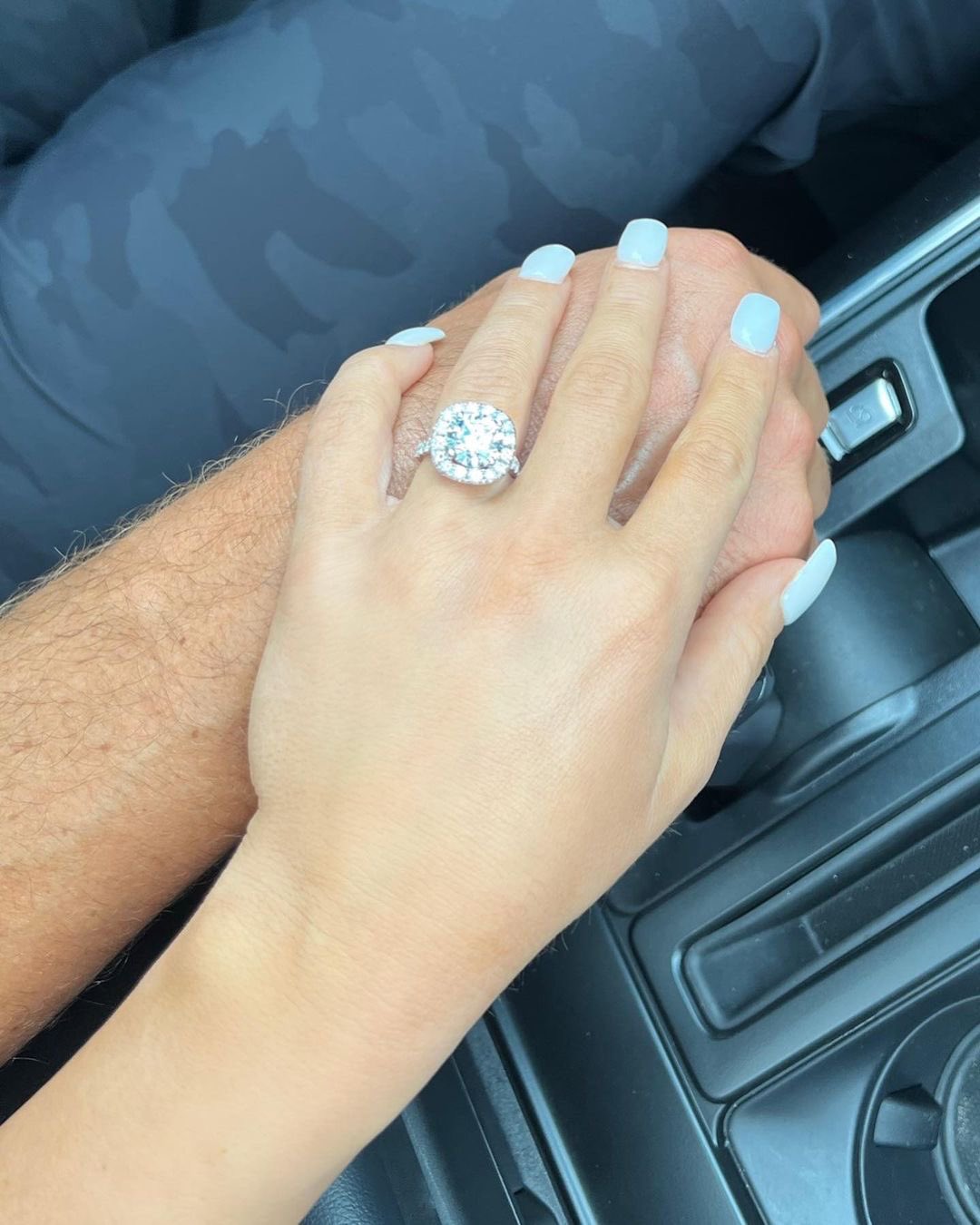 Mandy Rose has already surpassed Charlotte Flair in terms of her championship reign. She is overall the third longest NXT Women’s Champion in history only after Asuka and Shayna Baszler. She also demanded respect after breaking Flair’s record in NXT and after her follow-up achievement at Worlds Collide, it’s certain that WWE officials do trust and respect her as a performer.